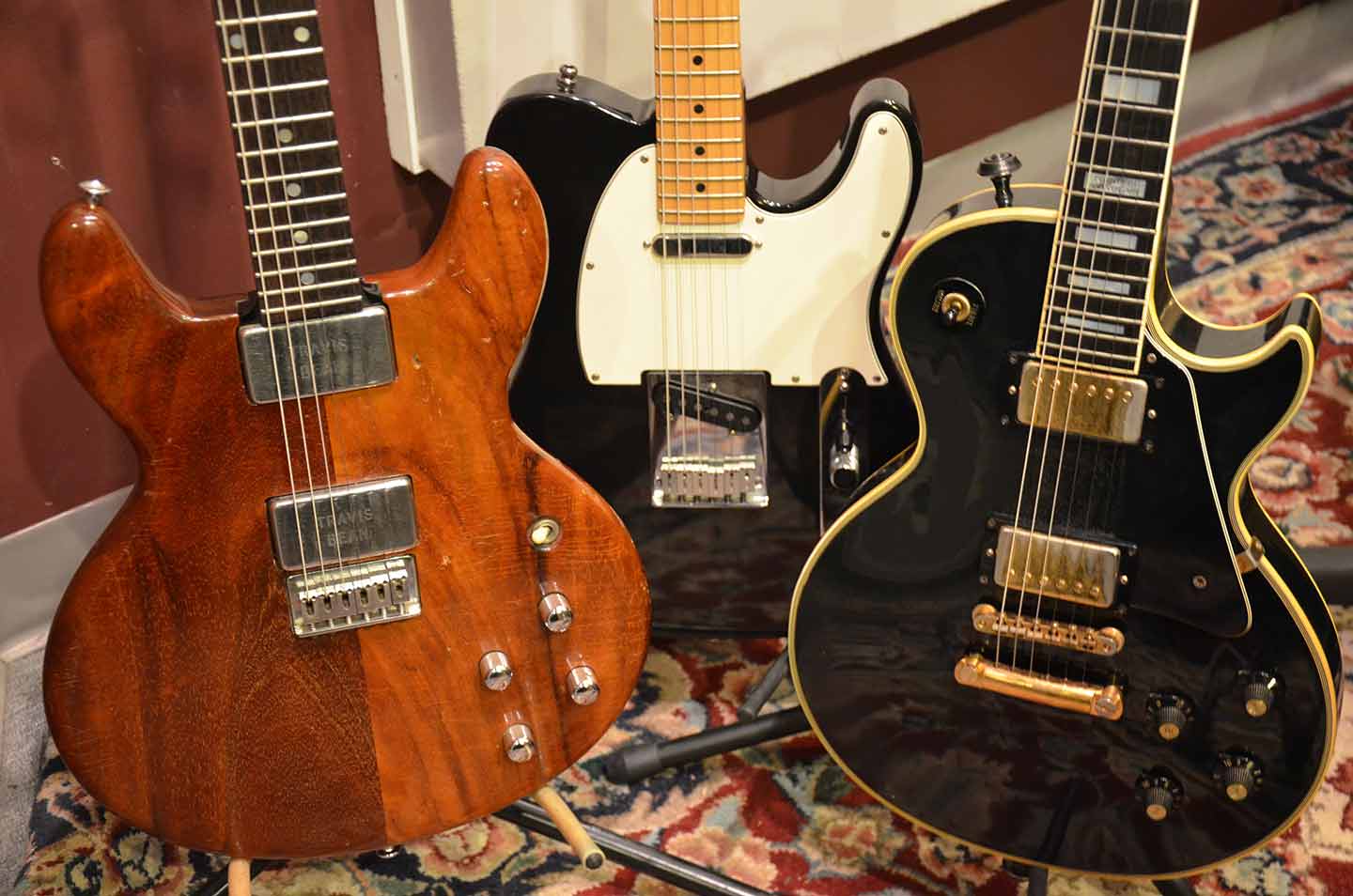 Will has been Producing and Engineering professionally for over 20 years and has worked with many local, national and international artists. Will got his BA from the University of Notre Dame and later studied at Berklee College of Music.

Will got his start in studios at Renaissance Recording Co. where he was staff engineer. Here he worked on many projects with local and national artists as a recording and mix engineer and session player. It was while at Renaissance that Will met Eric Welsh and the two formed a friendship and partnership that resulted in the opening of the original Chillhouse Studio — housed in Studio B of the Renaissance building. It was here that Will worked with many local notables, including up and comers, Fall Out Boy.

In 2003 Will and Eric moved the studio to Charlestown and opened the current Chillhouse Studio. Will continued to work with many local and regional artists and starting in 2005, The Pixies and Dead Can Dance. Will also developed a strong relationship with a group of legendary Jamaican artists, including Earl “Chinna” Smith, Kiddus I, The Skatalites and many others.

Will continues to work with local, regional, national and international artists including Nth Power, Tim Reynolds, The Toasters, The Platters, Club d'Elf, Women of the World, Ali McGuirk, Banks and Steelz and Wanito as a producer and engineer in the studio. Will brings musical talent and understanding as well as a firm mastery of audio principles and applications to his work.

Will maintains his love of all things analog, and he maintains a large collection of analog gear at Chillhouse, including a classic Studer 24 track tape machine from the 1980’s. In addition, Will keeps current in the digital world, working with all of the current studio standard software and techniques. Will offers expertise in tracking, mixing, mastering and producing any kind of music or audio. 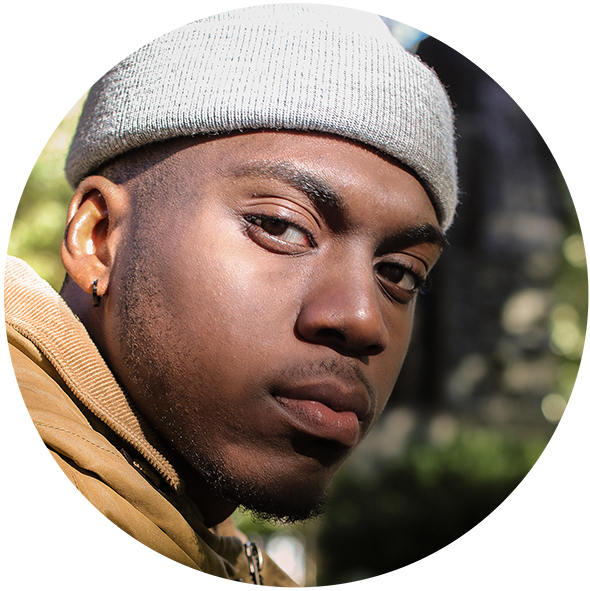 Will Nelson began his journey as a musician at the age of 8, building on a foundation in Gospel music. His upbringing gave him a high musical sense and natural feel for R&B, Funk, Pop Rock and Jazz. He expanded his skillset as he attained a degree in Contemporary Writing & Production from Berklee College of Music.

Will has worked closely with Jeremy Green Entertainment, and he has several years of experience Producing and Mixing high quality sound-alike arrangements and underscores for the advertising market.

Will is an in demand audio and mix engineer, working with a wide variety of indie artists and bands. Will also is a prominent guitarist in the Boston area. He actively performs and records live and as a session musician.

Will's experience as a Producer, Engineer and Musician has made him a valuable asset to bands and artists. Will is known for his precise ear, his strong melodic choices and tasteful touch that transcends genres.